In many places on the internet I found that so-called "Nanofish aquarium." For the production I decided mainly from practical reasons, I will have a dedicated container for etching, which is also effective. Why the name Nanofish Aquarium? On the Internet I didn't found useful information, I assume, however, that because the fish Nano (Nano Fish) which is small and would be so small aquarium already sufficient. 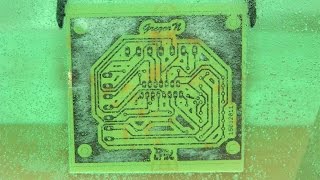 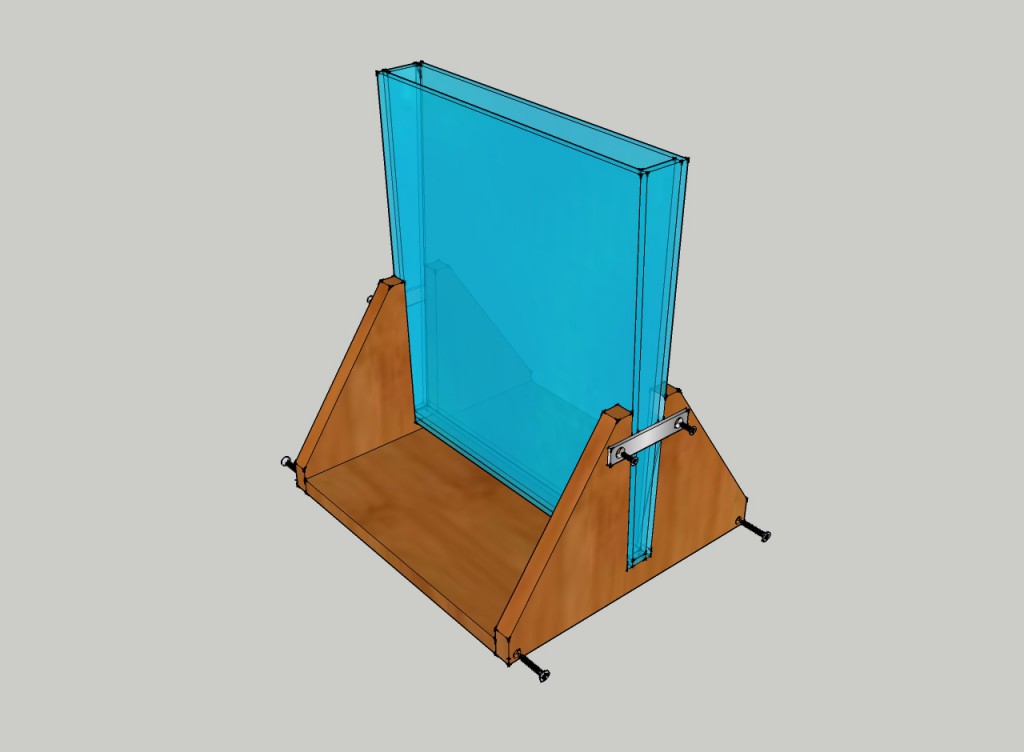 First of all, I imagined the shape and dimensions and sketched in the free program Google SketchUp 3D. 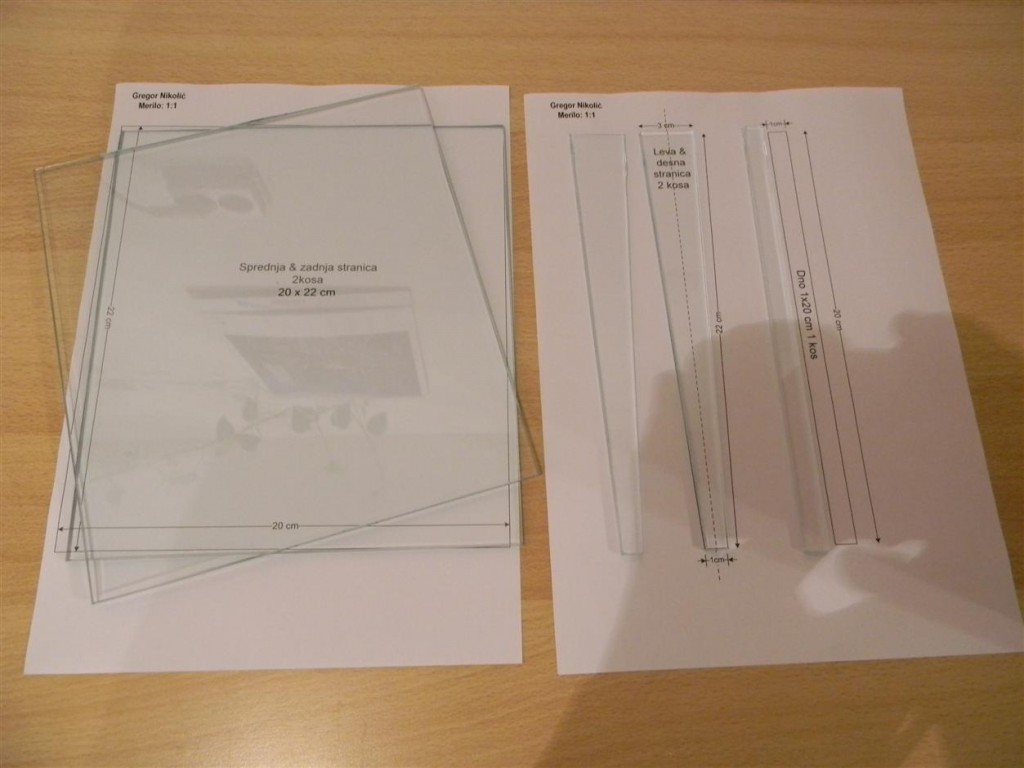 I took plans to glass maker, which cut glass thickness of 4 mm just for 3 €. 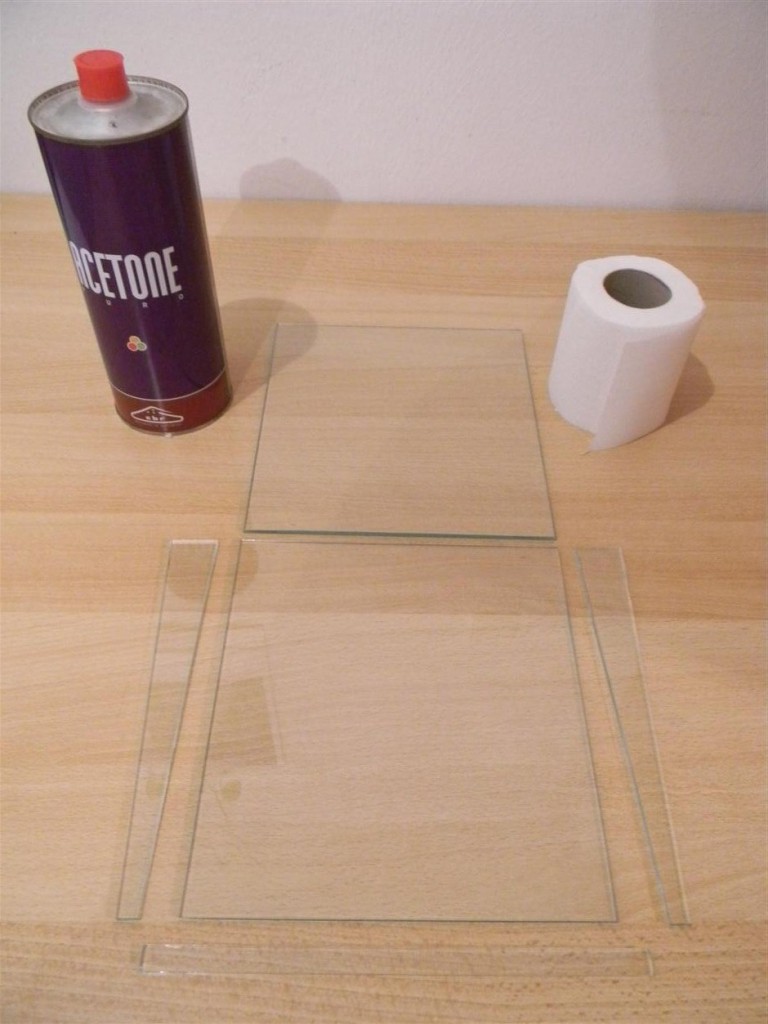 Glass must be cleaned of all contaminants that may be on glass, that silicon will hold on glass. Dirt must be well cleaned with acetone, and then thin glued with universal or any other silicon on glass. 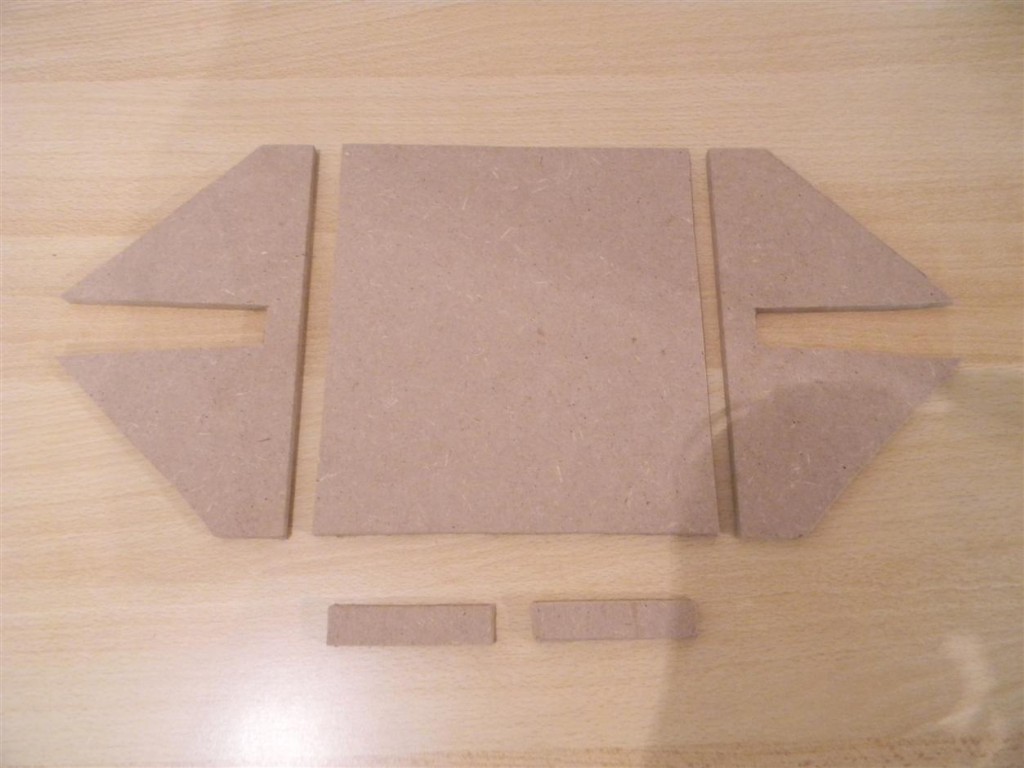 With the previous step has been completed as part of an aquarium, now it is only necessary to wait for approx. 24 h in order to dry the silicon (Don't be on hurry!). Now we just have to create a stand on which the aquarium during etching stable. 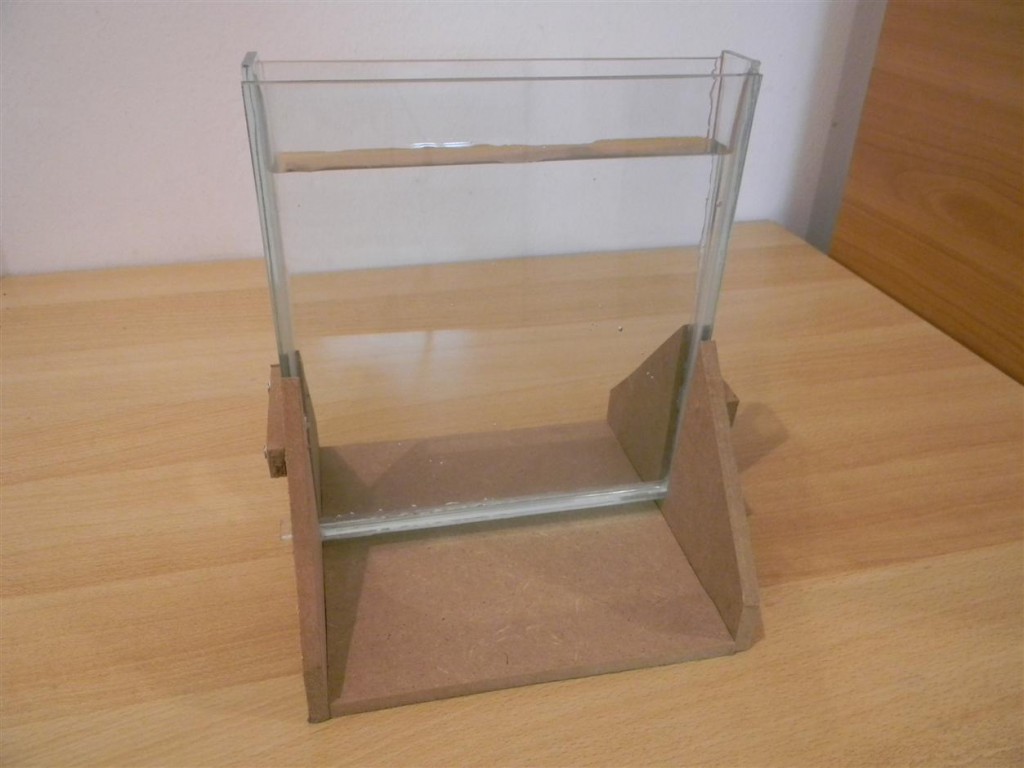 The aquarium is placed on the stand, and all together screwed by self-tapping screws. 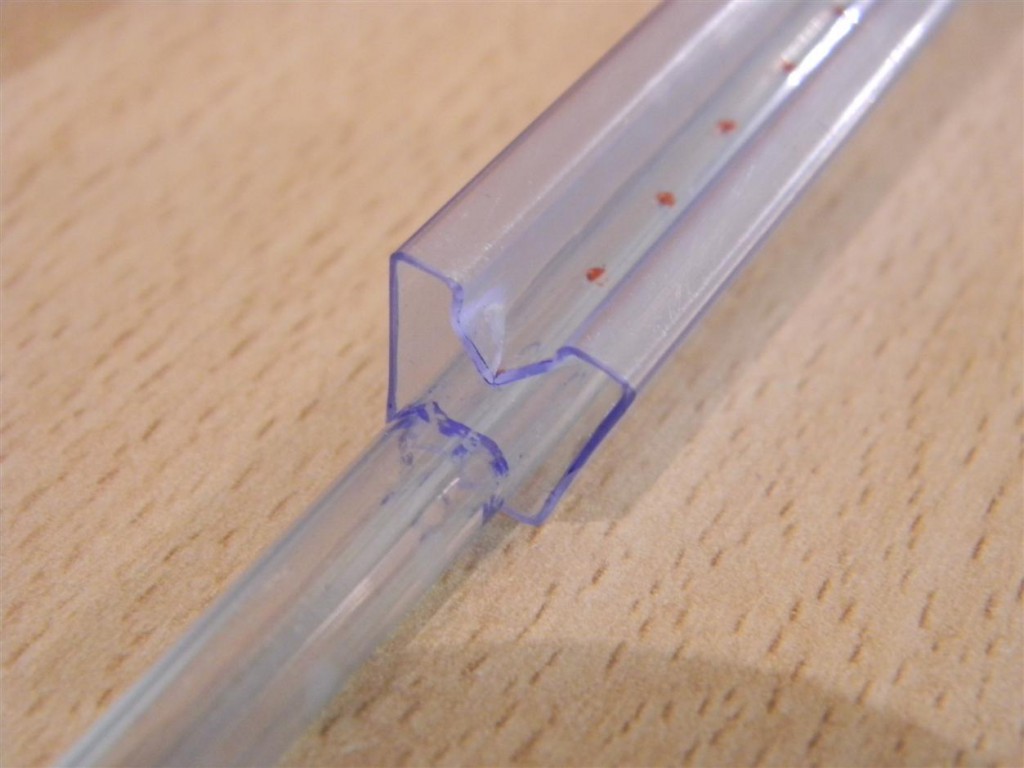 For Nanofish aquarium we need an air pump, which will create air bubbles which will remove the copper plates and make a circulation of fluid. The pump can be cheapest one, I myself bought a pump ELITE799 for only 7,9 €. We need a piece of air hose and something that would create bubbles. A t the project I've been careful to recycle material as much as possible. To create a bubble on the one hand, I stepped tube and squeeze with pliers and close the tube. I pierced hose with a needle along approx 10 cm and mount it in an old tube of integrated circuits, which are a good fit to the dimensions of the aquarium. 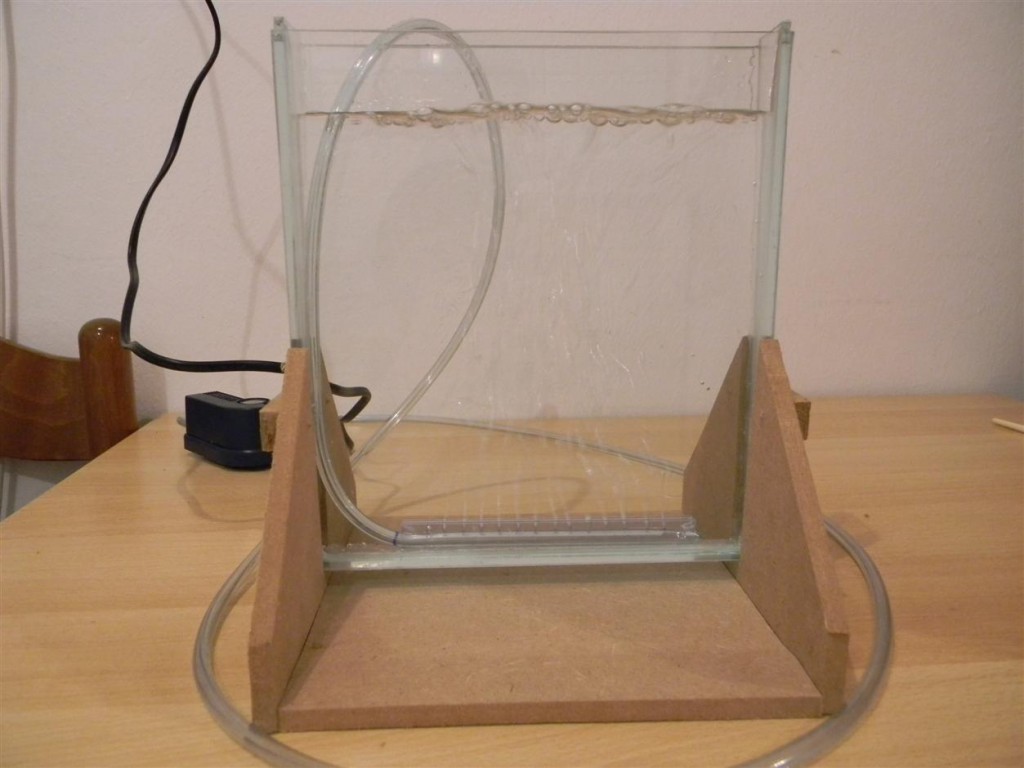 Test and first Etching of PCB

Finished Nanofish aquarium just have to test. First with the water because I did not want to flood with acid. After a successful test the water, I tried etch PCB. 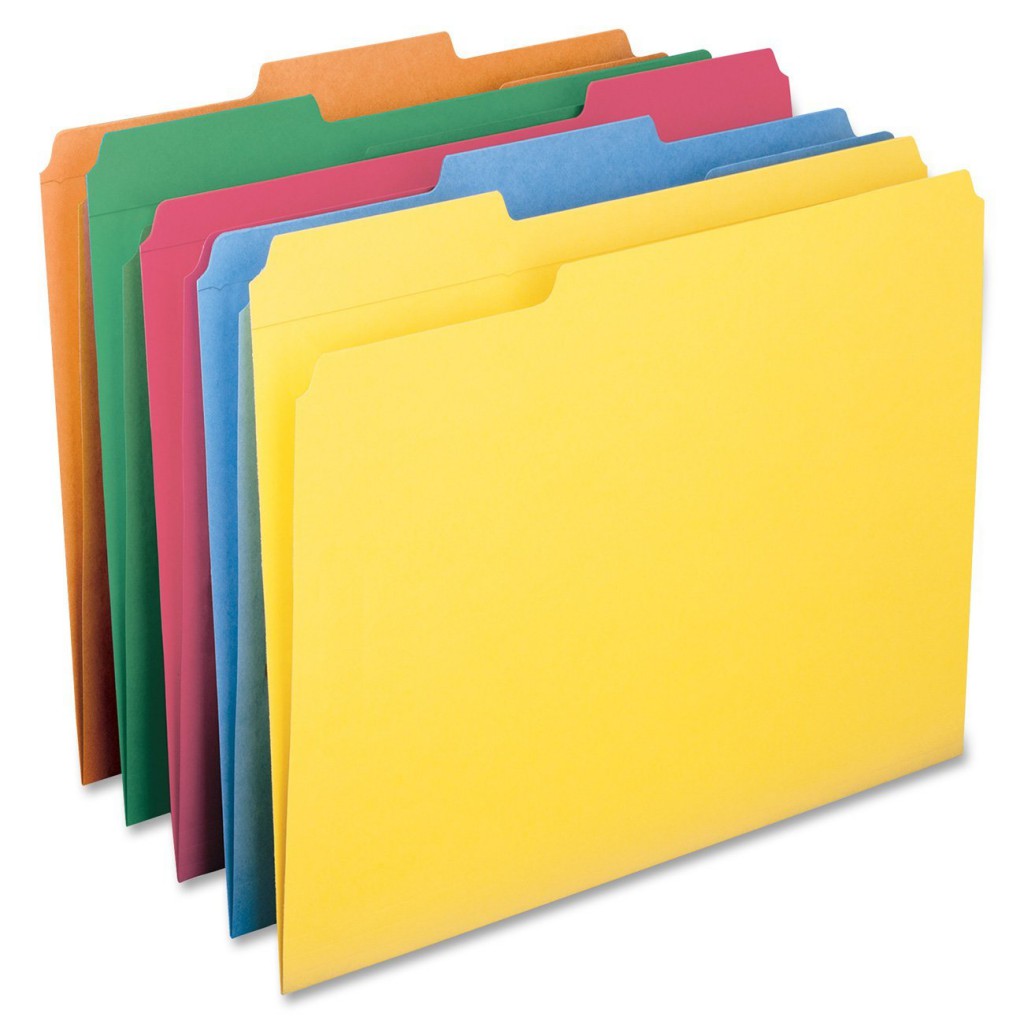